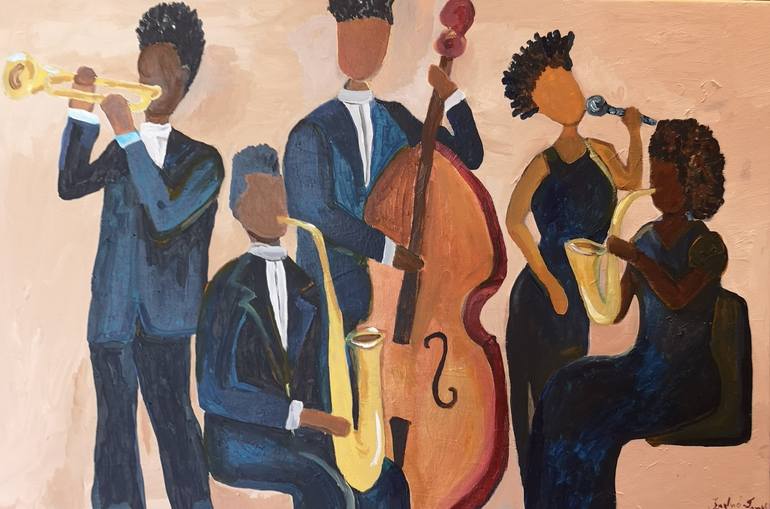 It is the final week of this decade.
I have been thinking about what it was like, 100 years ago, at the turn of such a decade.
Hats.
Swooshing dresses. Dancing.
THE HARLEM RENAISSANCE.
Women were allowed to vote for the first time.
But not black women.
Women in the workforce increased by 25% because of the war.
Flappers came into being, introducing a form of liberation that women had not experienced before.
Women pushed barriers.
They were maligned for it.
They were shamed for it.
They were called immoral, outrageous, too liberal.

I am ready to redefine the Roaring Twenties, Ladies,
are you?
How can we take the path that has been laid out for us from the 1920s and build on it in significant ways for the 2020s?
What would that look like?
How can we take words and concepts such as
conciliation,
inclusion,
equality,
LOVE,
and put flesh and blood and sweat and tears to it in such a way that it is solidified as an incarnate way of living out one’s daily life?