This time would be different.

This time would be different.

Regardless, I decided I needed to be there.
So, I signed up.

My internal monologue was also different this time. Due to my fatigue from wearing different masks in order to project a certain persona to certain people that would inevitably make ME look better, I decided that this time I would go into this with only the freckled, lined, weary and worn face God gave me.

And it took everything in me to have the courage to do so.

The weekend with these 100 women ended up being one of the most transformative times in my life. I found my tribe. I found that I am capable of finding friendship by being my authentic self, warts and all, and in fact – it is in that very collective vulnerability that occurred that the Zebras were formed.

It turns out that I was not the only one who showed up seeking authenticity.

As a result, we baptized ourselves the Zebras – a group of women, each with their own unique stripes who do life better together with authenticity – a dazzle of women who are committed to supporting one another as we individually and collectively rise up into our full potential as God intended.

An integral part of our time together, that left a pronounced impression on me, was the acknowledgement that “rising up” is hard. It takes a tremendous amount of courage to not only acknowledge places in one’s life that need to be transformed, but to then ask your dazzle of Zebras for help and support and prayer as one endeavors to change. And the encouragement that weaves itself throughout focuses on the Hope that this Rising Up – this transformation – has a far-reaching impact both personally and communally.

Does any of this resonate with you?

If so – please know there is a place for you at the table.

On May 1st, the SheLoves community launched the Dangerous Women Tribe. For those of us women who grew up in the Church, especially of the Evangelical variety, the word “dangerous” has been unfairly linked with all the things we as women have been told are shameful for a woman to be. 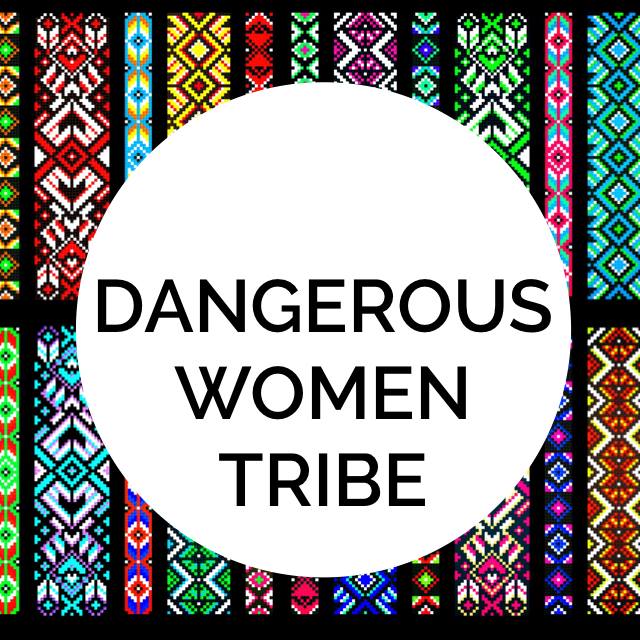 Don’t believe it.
Don’t buy into it.

Consider the possibility that the stigma associated with the word “dangerous” for us as women may not be what God intended. In fact, innately I believe we already know that being a woman can be dangerous. In fact,  the Democratic of Congo is the world’s most dangerous place to be a woman. There is no equivalent for men.

Join us.
I’ll save a seat for you.